The Amaddeo family, at the head of the high-end jewellery brands Les Néréides and N2, is at the initiative of the charity foundation Les Néréides Loves Animals, which sustains their personal commitment to animal protection. The charity foundation was created in 2015, at the initiative of Pascale and Enzo Amaddeo. In the past two years, the LNLA foundation has made donations amounting to 180 000€ in total to several associations.

Having always fought for this cause, Pascale Amaddeo lives surrounded by animals and has made it her mission to resolve a real societal struggle with this foundation. 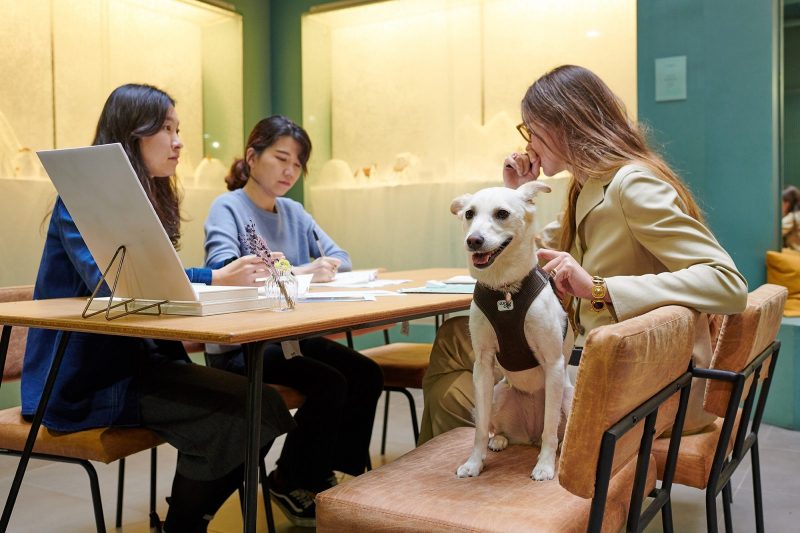 This commitment is even reflected in the headquarters’ offices in Paris where employees can come to work with their four-legged companions. 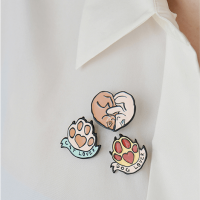 Each season, the designers create an exclusive collection and 15% of each sale from this collection is donated to shelters and charities all over the world.

This helps finance refuges and shelters that work to protect abandoned, endangered or sick animals.

These structures are carefully selected for their values ​​and dedication to the rescue, and more generally, the defence of animal rights.

The donations of the year 2018

Bali Animal Welfare Association (BAWA) is a non-profit organisation based in Bali, Indonesia. BAWA works to save, protect and improve the lives of all animals in Bali and beyond. BAWA was founded by Janice Girardi, an American resident in Bali for more than 30 years, and leading Indonesian veterinarian Dr Dewa Made Dharma.

BAWA will respond to alerts of any animal in distress – from snakes to dolphins. A key focus is Bali’s Heritage Dog – the island’s genetically unique street dog that is under threat.

BAWA is funded entirely by donations and relies heavily on a staff of dedicated volunteers. 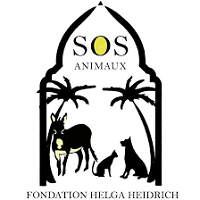 The Fondation Helga Heidrich and its support association are non-profit organisations, founded in 2005, that rescue tortured, wounded, abandoned and abused animals, provide veterinary care and give them a new home. To help achieve their goals, they closely work with a veterinary clinic. In 1995, the foundation built the first sanctuary for stray and working animals. They also built Morocco’s first and only sanctuary for Barbary monkeys and parrots.

In recent years the foundations have saved countless animals from poisoning and diseases.

Until 2007, the entire costs of the investments and the maintenance of the sanctuary were privately financed by the founder Helga Heidrich.

The Newlife association was created in 2018. At the time, the association took over an animal shelter that had been destroyed due to flooding, for the most part.

The Newlife association offers animal shelter and new homes to animals that can be adopted.

In 2019, the LNLA foundation has donated 83 500€ to multiple associations in order to contribute to the defence of animal rights.

All Dogs Matter is a dog rescue and rehoming charity working in and around London to transform the lives of unwanted and abandoned dogs. We also rehome dogs in need from overseas.

In 2019, All Dogs Matter rescued and rehomed over 415 dogs with new owners and, also, found forever homes for 27 unwanted and abandoned dogs from Egypt, Italy and China. 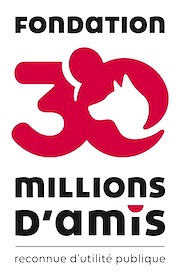 For 30 Millions d’amis, the adventure begun on the 6th of January 1976 when Jean-Pierre and Reha Hutin, press and tv journalists, started their first entirely animal dedicated television show : “30 Millions d’Amis”.

Two years later, in March 1978, they were launching the magazine “30 Millions d’Amis”.

In 1982, l’ADAC (Association de Défense des Animaux de Compagnie) is created to defend the animal cause off the screen. Quickly, initiatives were being taken and actions multiplied to raise the public authorities and general public’s awareness. The message of respect and animal protection began to be heard louder.

In 1995, the ADAC became the 30 Millions d’Amis foundation and was recognised of public utility guaranteeing with this the regularity of its actions.

The foundation is today managed by Reha Hutin following the death of her husband in 1996. For over 30 years now, this foundation has been fighting against abandonment, animal experimentations and animal trafficking. This foundation is also aiming to raise awareness about those topics and is aiming to make legislation and animal status evolve. 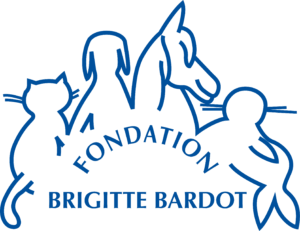 In 1962, Brigitte Bardot, who is then an actress begins what will be considered her first fight for animal protection by advocating against the use of painful electric shock pistols in slaughterhouses. Indeed, after seeing photographs of the conditions in which animals were killed, she decided to become a vegetarian and initiated her first battle to defend animal rights.

The Brigitte Bardot Foundation (La Fondation Brigitte Bardot) was launched by Bardot in Saint-Tropez in 1986 where she auctioned her jewellery and other personal possessions to raise 3 million French francs for her campaigns and activities. In 1988, the organisation moved to Paris and in 1992 the foundation was recognised of public utility.

The foundation is engaged in many fights including the end of slaughter without stunning, the end of hunting and the end of the marketing and consumption of horse meat, among others.

If you also want to help these organisation, rendez-vous on their website to make a donation!