The Amaddeo family, at the head of the high-end jewellery brands Les Néréides and N2, is at the initiative of the charity foundation Les Néréides Loves Animals, which sustains their personal commitment to animal protection. The charity foundation was created in 2015, at the initiative of Pascale and Enzo Amaddeo. In 2020, the LNLA Foundation made various donations for a total of more than 50,000 euros distributed to several associations. 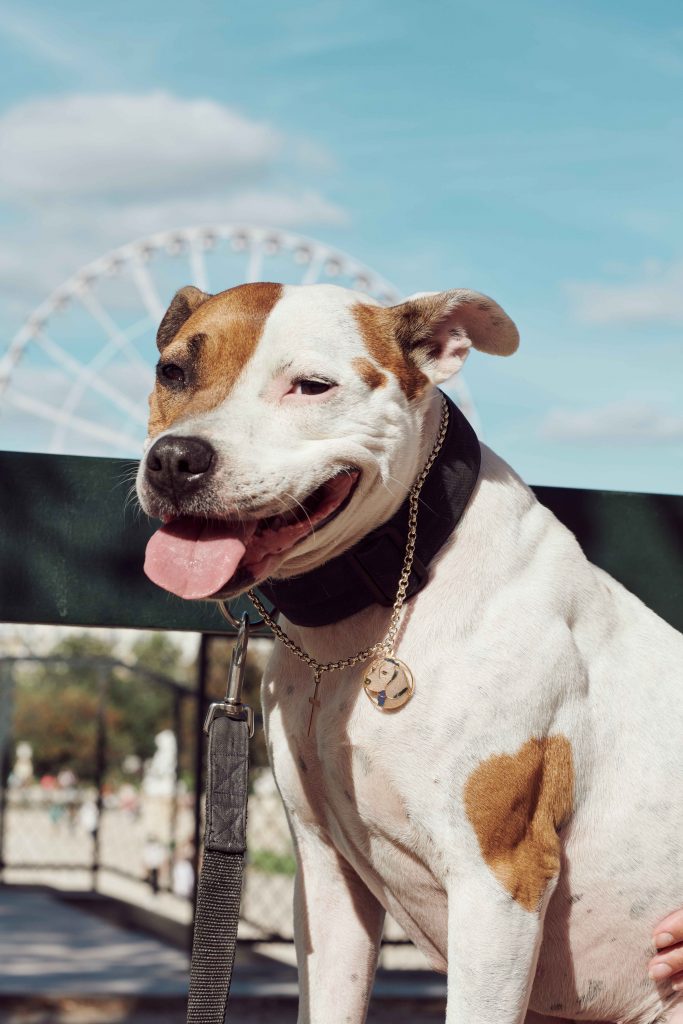 Each season, the designers create an exclusive collection and 15% of each sale from this collection is donated to shelters and charities all over the world. This helps finance refuges and shelters that work to protect abandoned, endangered or sick animals.

These structures are carefully selected for their values ​​and dedication to the rescue, and more generally, the defence of animal rights. 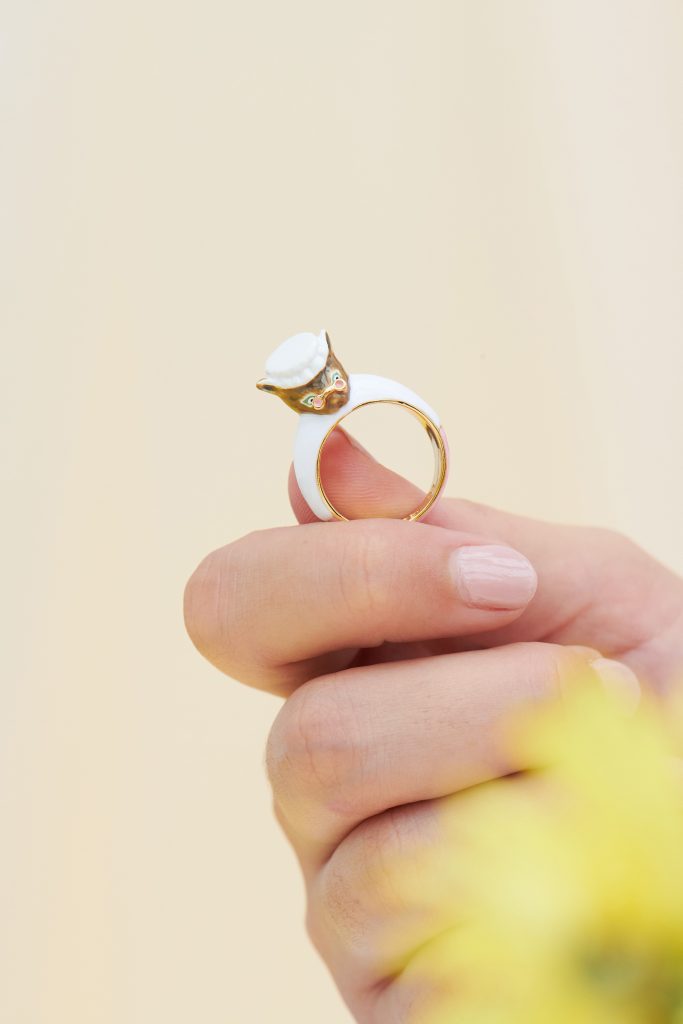 In 2020, the Les Nereides Loves Animals foundation donated a total of 52,727 euros to various associations, organisations and shelters with the aim of contributing to the protection of animals. 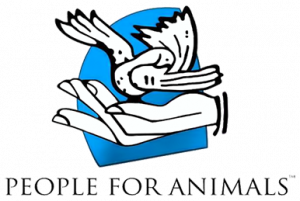 People for Animals, also known as PFA, is the largest animal welfare organisation in India. It has a national network of 26 hospitals, 165 units, 60 mobile units and 2.5 million members.

The organisation is committed to saving and rehabilitating sick and needy animals by setting up shelters, ambulance services, sterilisation programmes, treatment camps and catastrophe rescue missions for animals.

The organisation also conducts education programmes in schools and engages politically by fighting in court and lobbying in Parliament on animal issues.

The PFA aims to set up an animal welfare centre in each of the country’s 600 districts.

The Groin Groin association rescues and takes in farmed animals exploited for their flesh, particularly pigs. Groin Groin is also a specialist in dwarf pigs, for which it offers a placement network to combat the abandonment of which they are largely victims.

The association owns a refuge where, on 12 hectares, nearly a hundred animals rescued from slaughterhouses, farms, mistreatment or abandonment live together, including pigs, hens and chickens, turkeys, cows, donkeys, horses and ponies, goats, dogs and cats!

Since its creation in 2005, the shelter has directly assisted in the rescue and placement of over 2,000 animals.

L214 Éthique & Animaux is an association under the 1908 law that focuses on animals used in food production (meat, milk, eggs, fish), and reveals their breeding, transport, fishing and slaughter conditions.

The association’s work is based on three main areas:

Why L214? This somewhat mysterious name refers to article L214 of the rural code: in 1976, animals were designated as sentient beings for the first time.

Art L214-1: “Any animal being a sentient being must be placed by its owner in conditions compatible with the biological requirements of its species. “

If you also want to help these organisation, rendez-vous on their website to make a donation!