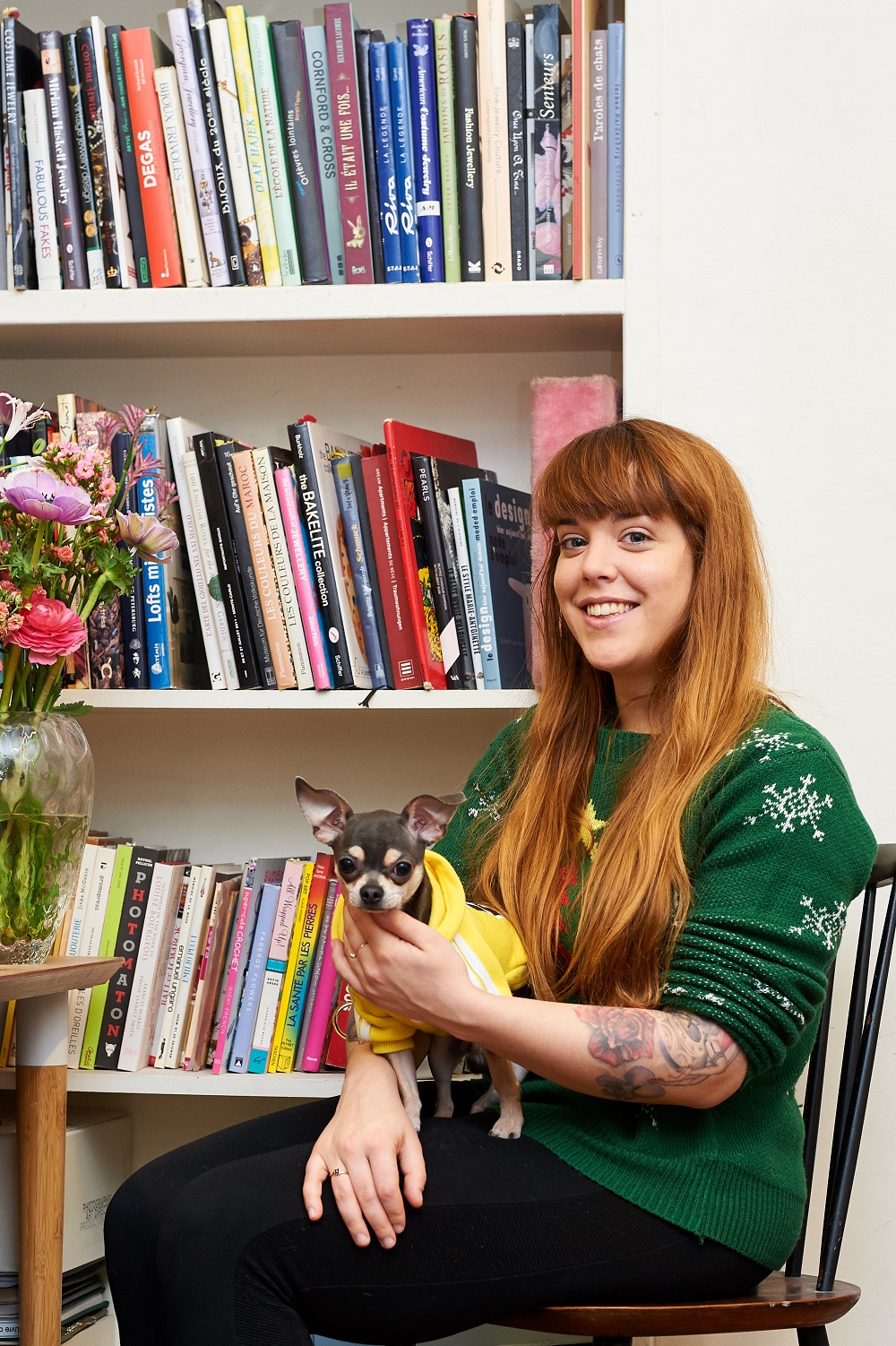 Who is he?
Iago, male, 1 year and 4 months old, blue chihuahua.
Can you tell us about your first meeting?

My father is a veterinarian and animal lover. Iago was the ugly duckling of an unwanted chihuahua litter: at 5 months he had no vaccine and had never gone outside. My father took me to his clinic claiming to have to look for something (well, I suspected he was hiding something). On returning his assistant handed me a small ball of hair, weighing 1 kg 7, the tail between the legs, frightened. He immediately took refuge in the hollow of my neck and I cried. Then came his first present in the car: vomit on his new mom.

He has an unconditional love for every living being: from earthworms to horses, he will always put his little nose on the animal while squeaking and wagging his tail. Even if a dog grunts at him, he will insist on playing with him. This is often dangerous because I have to constantly protect him against some ill-intentioned animals (or humans).

He has the syndrome of hyper attachment. Wherever I go, he wants to follow me. If I do not take care of him, he squeals or cuddles me while I’m working. He’s a real pot of glue. It is very cute but it is a little flaw ^^ 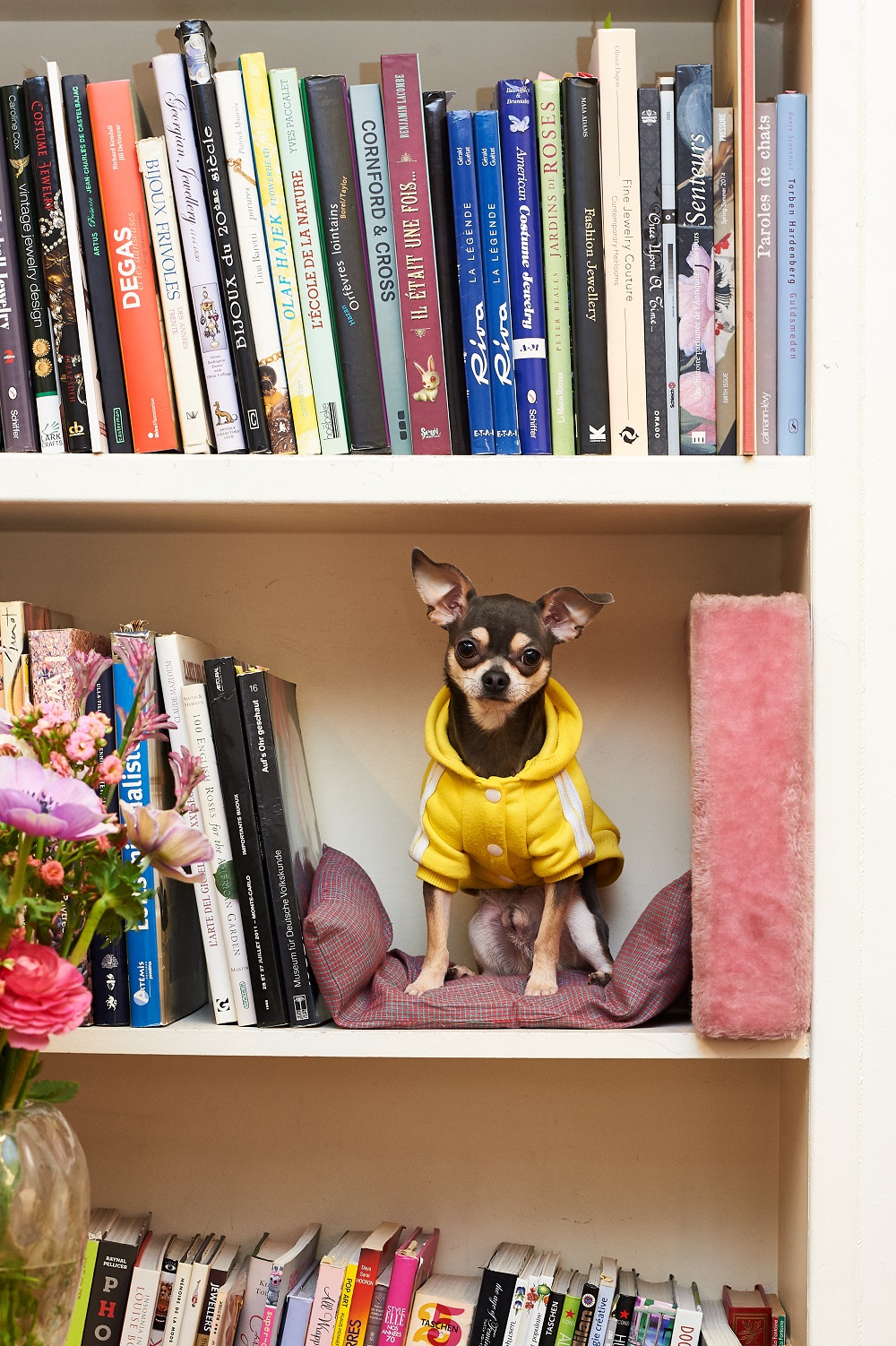 To go faster, we call him Iag. Otherwise we call him “the little prince” because he sits only on soft surfaces (his little buttocks will not deign to sit on tiles, oh no), or “the little fox” because he sometimes smells like at fenec when we don’t wash him for several weeks.

Love ! I can not live without him anymore. He punctuates my life and makes me happy.

I did not contact any association. You should know that your veterinarian often has animals to rehome. Do not hesitate to inquire directly with the clinics. We, ourselves, have a small refuge of “broken” animals at home, all from my father’s clinic. His latest acquisition: Marcel, a springer spaniel bursting with energy. A love that was beaten and abandoned on a parking lot.

However, if I have to mention an association for animals it would be “Thank you Fashion”. It is still quite small but I like their ways. I am very involved in the animal cause and especially the fight against fur. In 2018, wearing death is no longer possible! 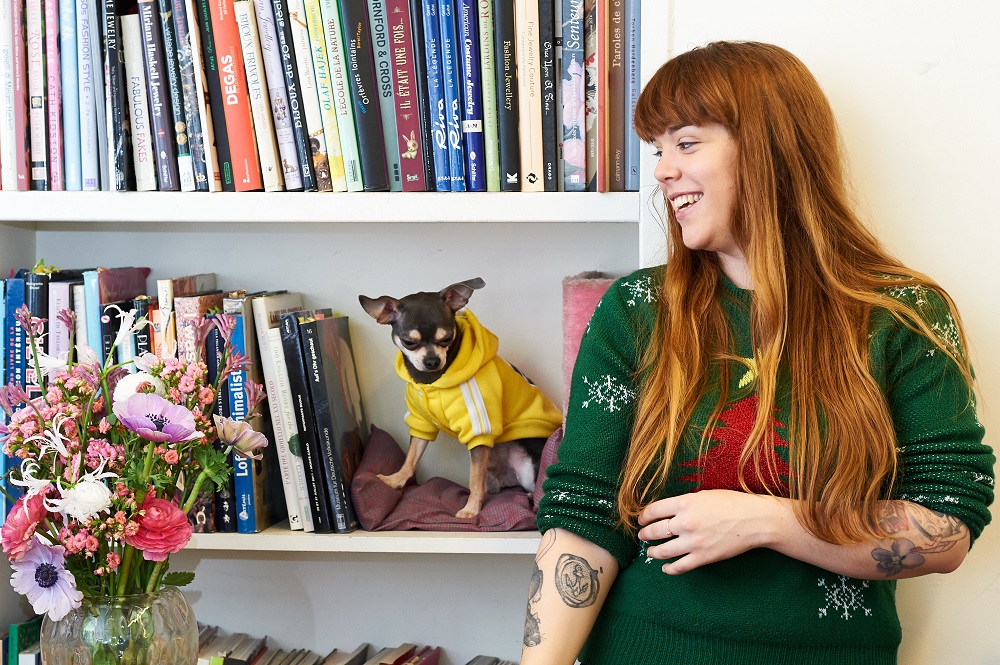 Not one but a lot of big ones. Sometimes it happens to him to take a little poop in other people’s homes who have a pet, just to say “this is my territory”.

And what’s the most unusual anecdote you have lived with him?
Iago softens all hearts. My mother does not like animals. She does not appreciate Iago more than that and in my parents’ house, he is not allowed to go anywhere other than the entrance. One day that I had to go away, I left him to my mother, with lack of better choice. When I came back, I found him on her bed and she was cuddling him. I still can not believe it. 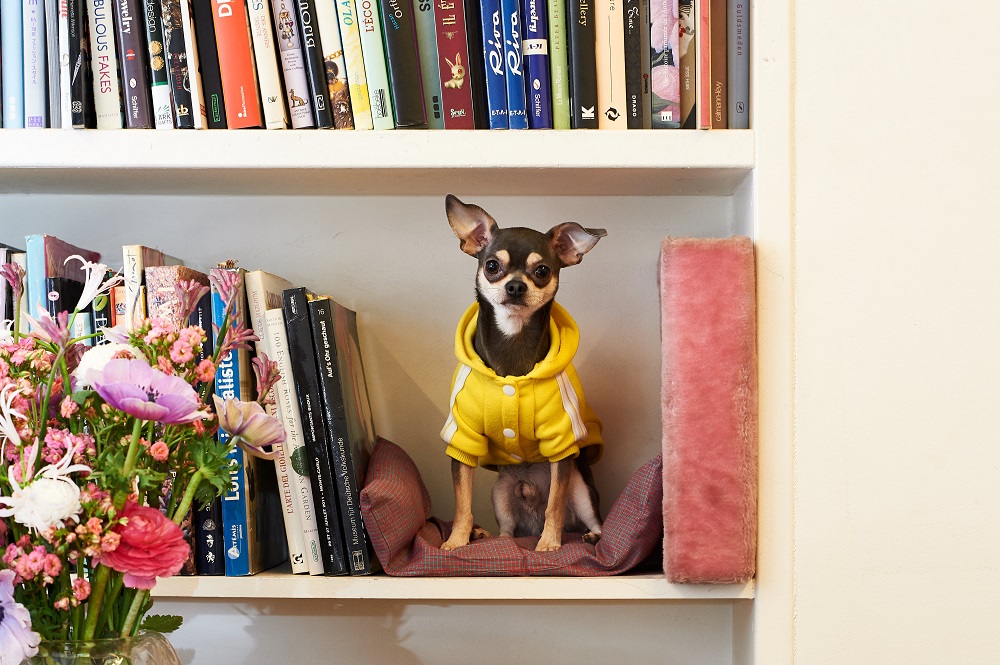