Les Néréides Loves Animals Foundation is pleased to use the talent of wildlife photographer Lou Bailly-Kermène to highlight a problem that is dear to us. 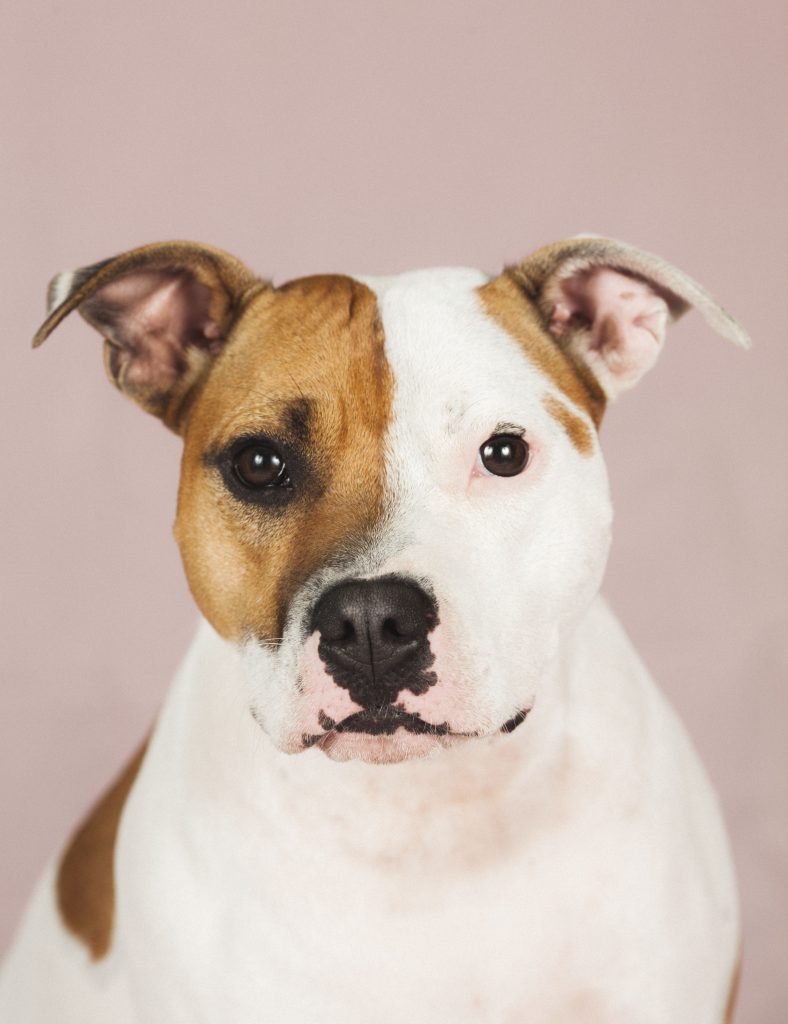 Having studied at the school of photography EFET Paris, Lou gives a tender and resolutely contemporary look on animals, which she transcends the bodies of, with modernity while lingering on unexpected details: a look, the curve of a tail, the charm of a pattern… 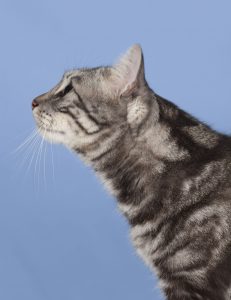 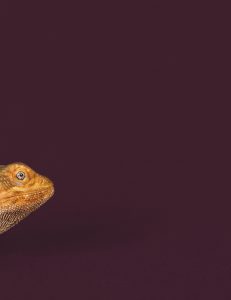 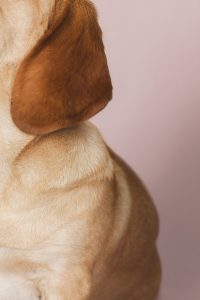 For Les Néréides Loves Animals, Lou Bailly has made a series of portraits of animals saved or adopted. Eight dogs, four cats and a chameleon posed in front of her camera, facing colorful backgrounds evoking the universe full of sweetness dear to the House. She was able to capture with delicacy all the personality traits of these thirteen little companions: the surprise of Zlatan, the ginger cat seized in the middle of yowling, the touching look of Gloria, a staffie saved after being abandoned in London, or all of Bloemie’s humanity, cross-breed brittany spaniel and French bulldog that we presented here before. But also Shiba, Nelson, Django the Saint-Bernard, Mikette… All wonderful representatives of the attachment that the House Les Néréides has for the animal cause, they embody the slogan: Adopt, don’t shop!

Thanks again to Lou for this wonderful series of emotional portraits! Find all of her work here and follow her on Instagram, @loubailly! 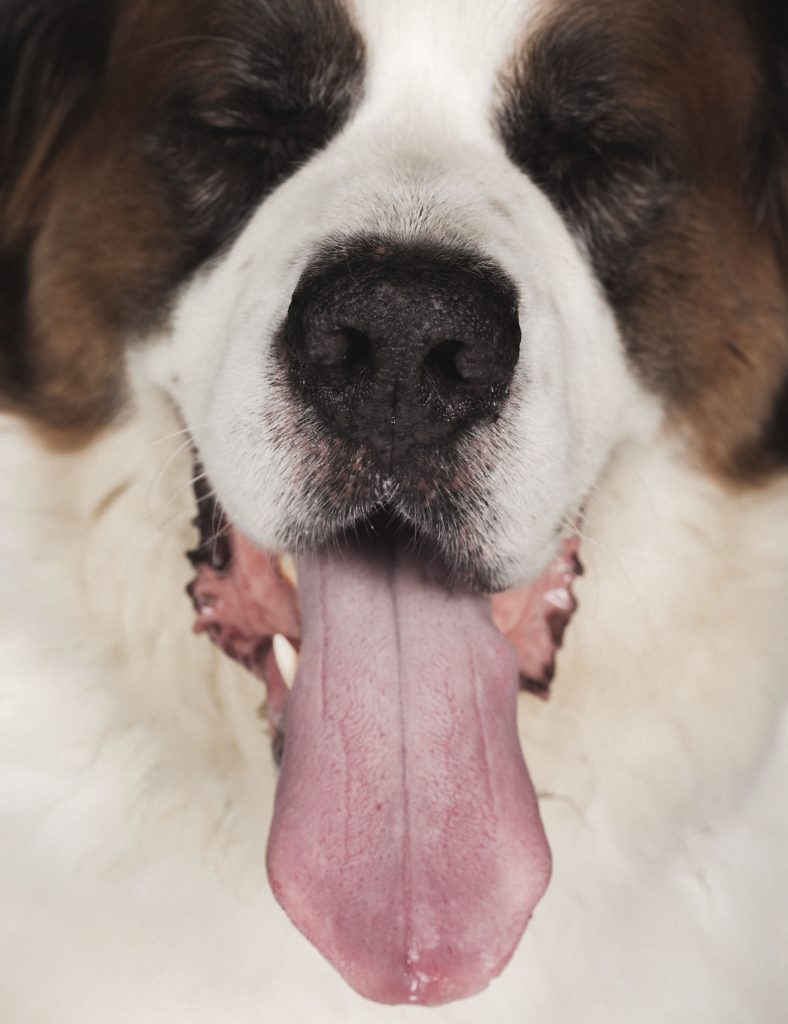 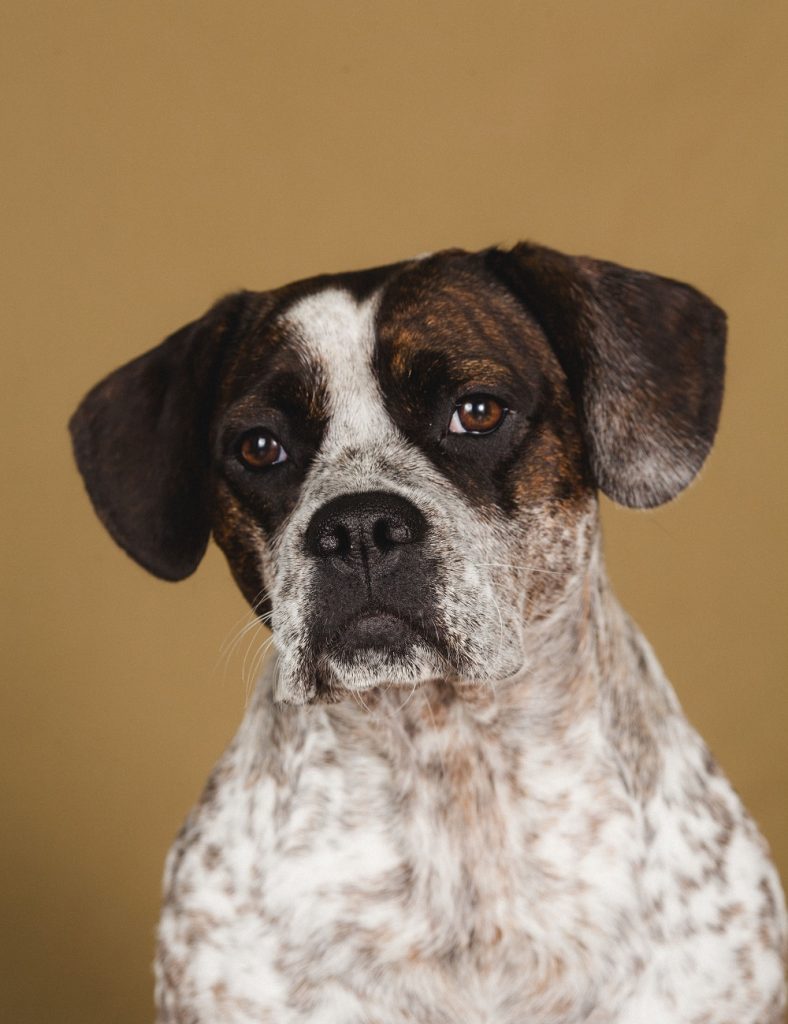 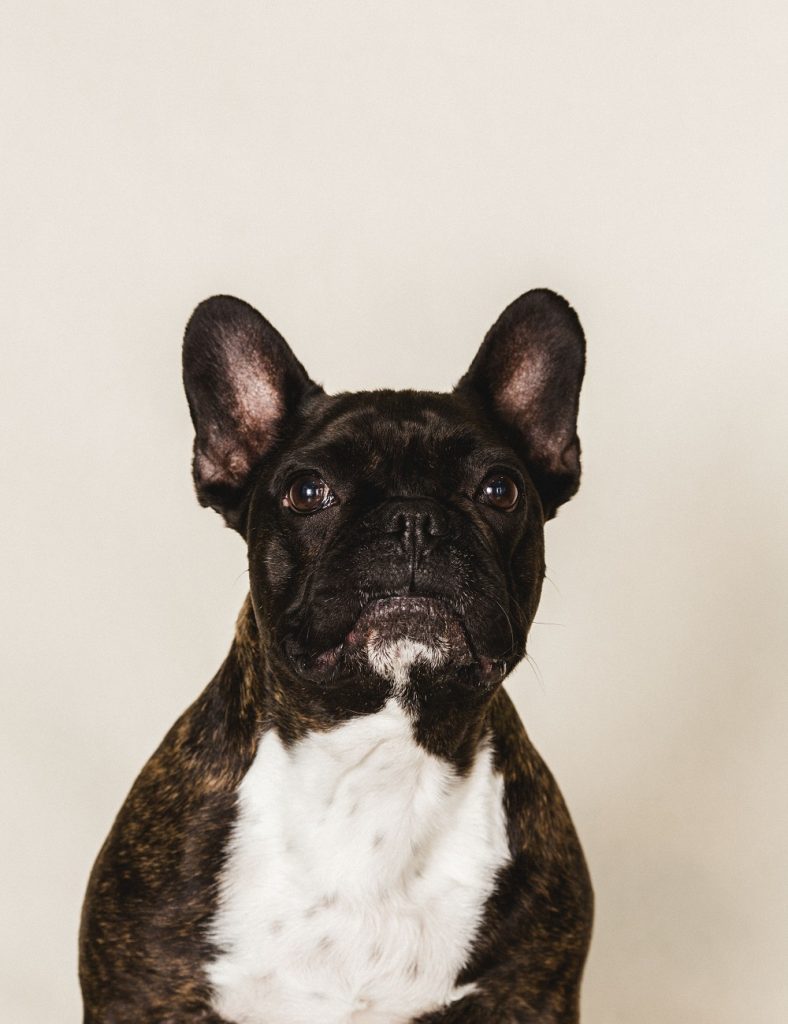 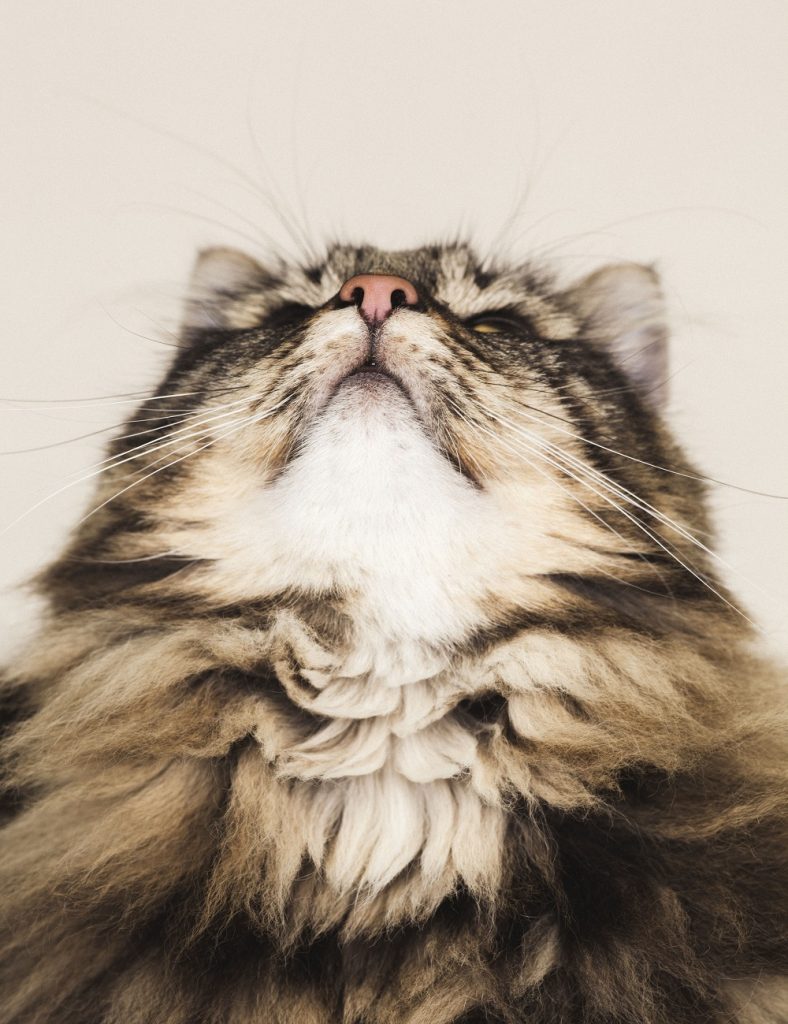 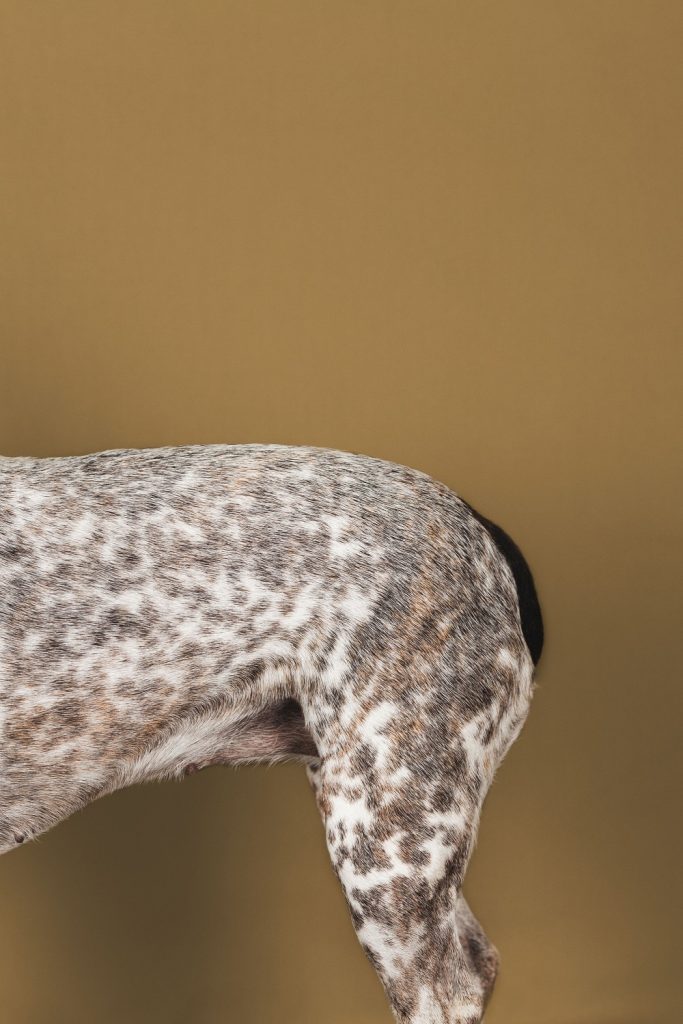 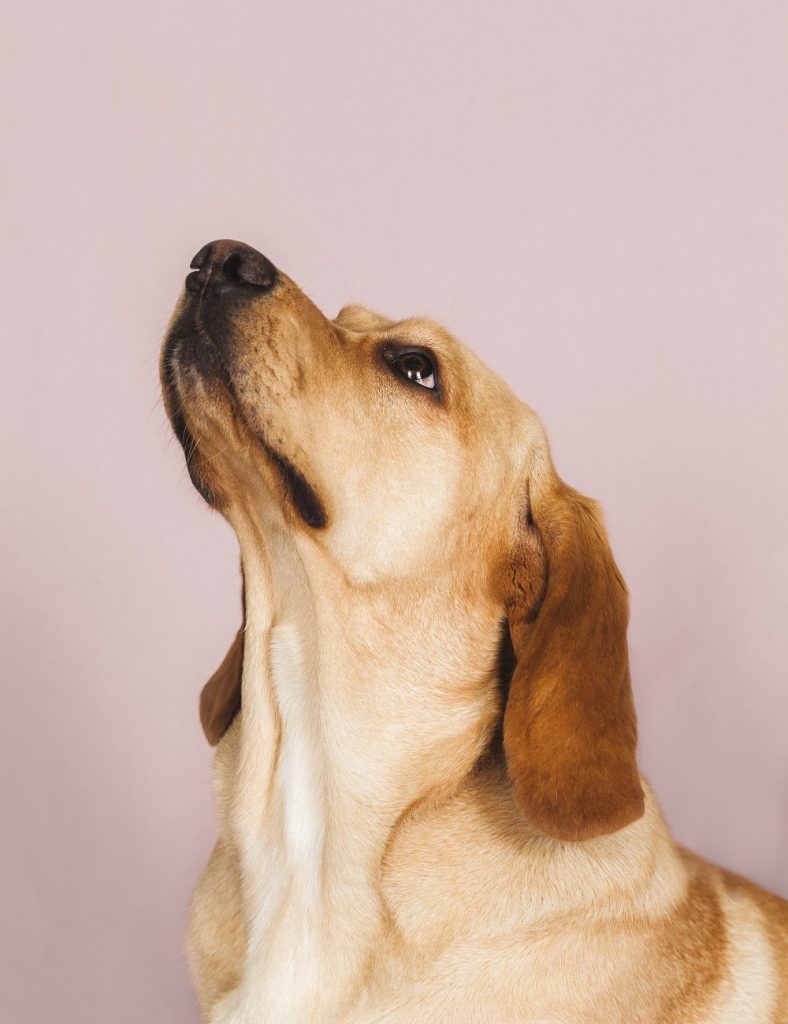 Details of Bloemie and Josie 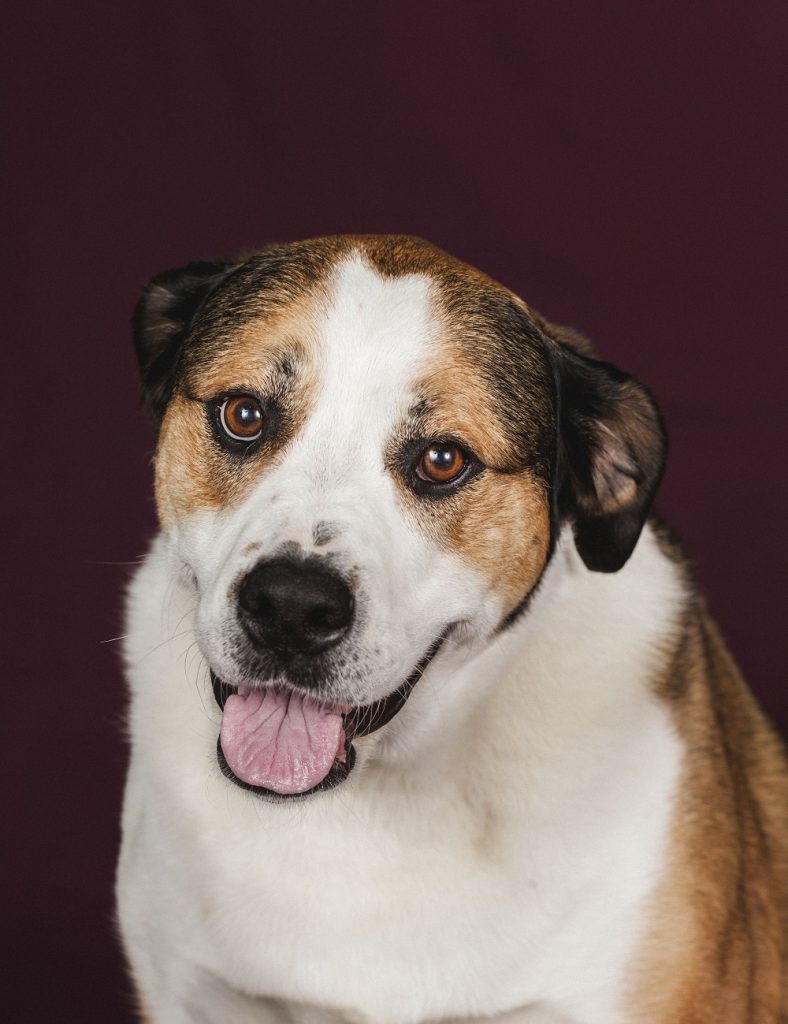 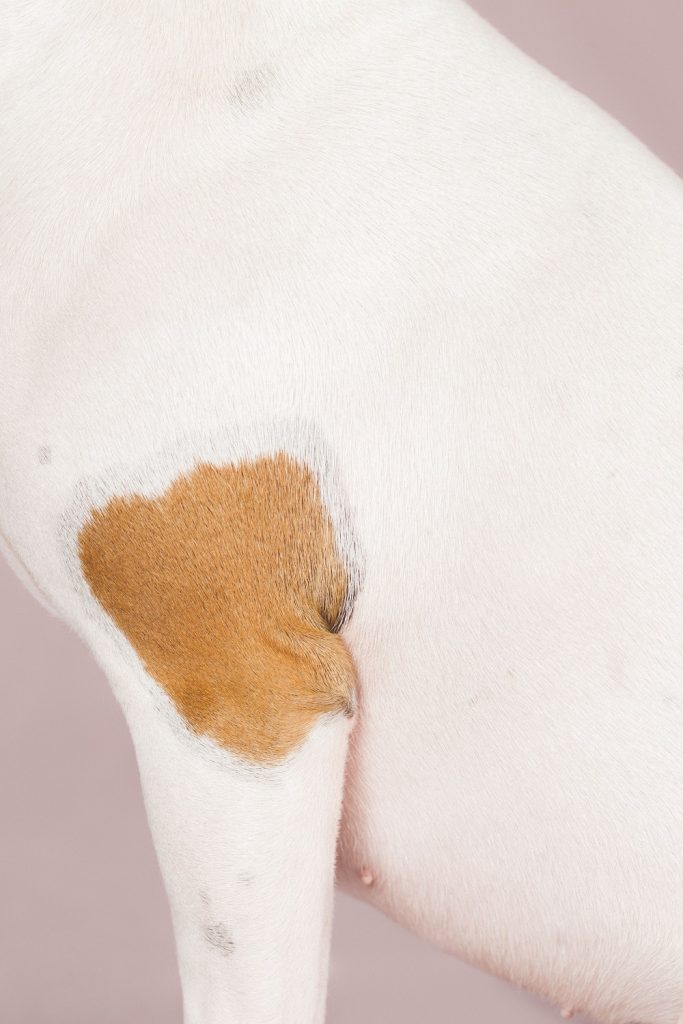 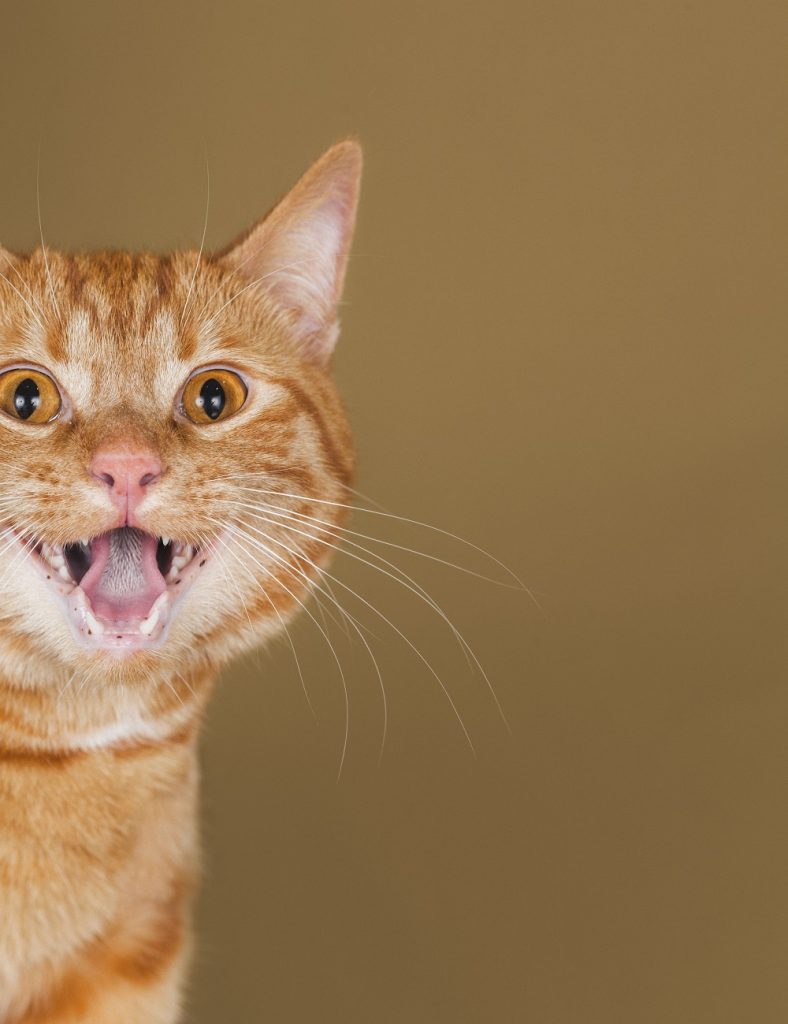 Details of Gloria and Zlatan 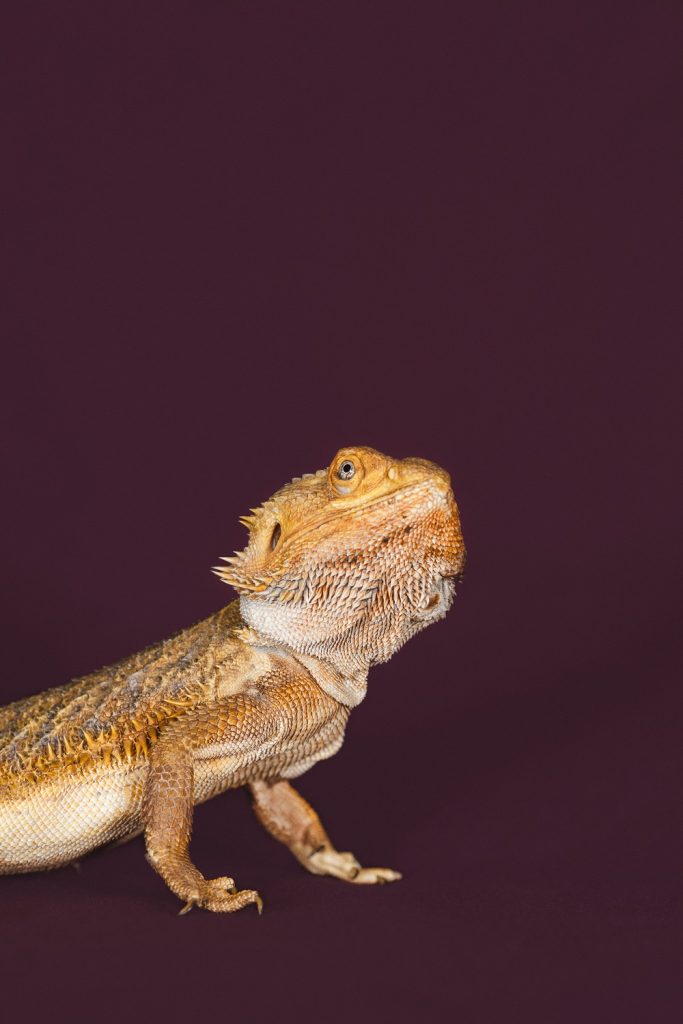 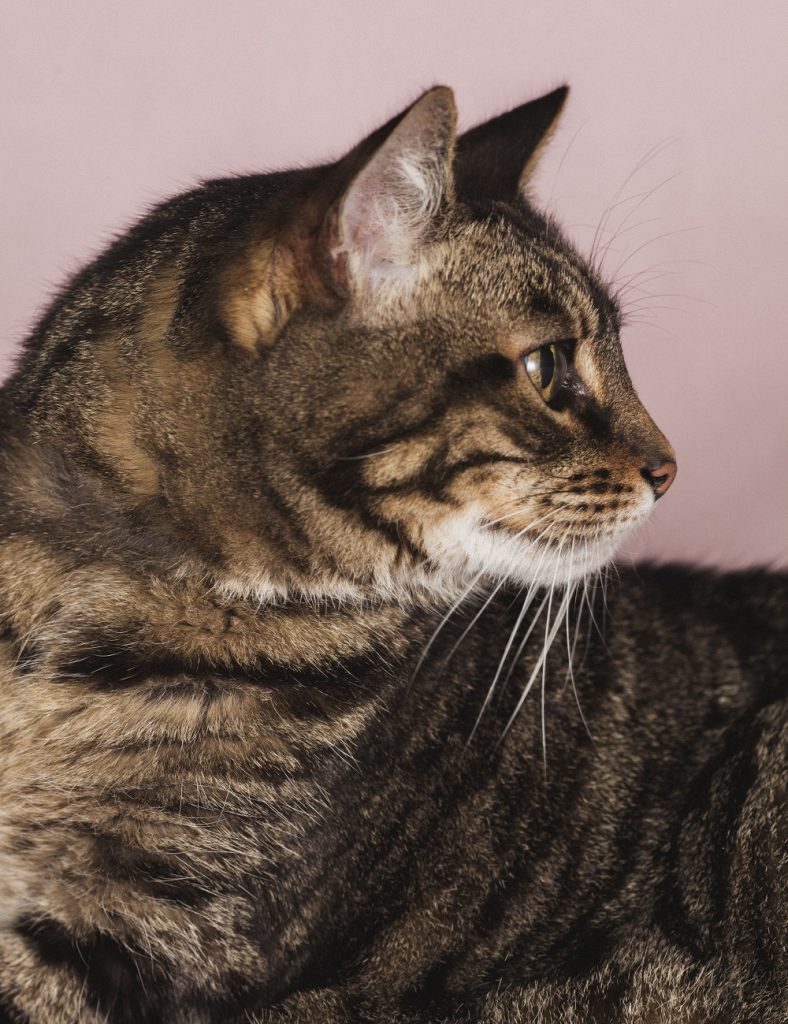 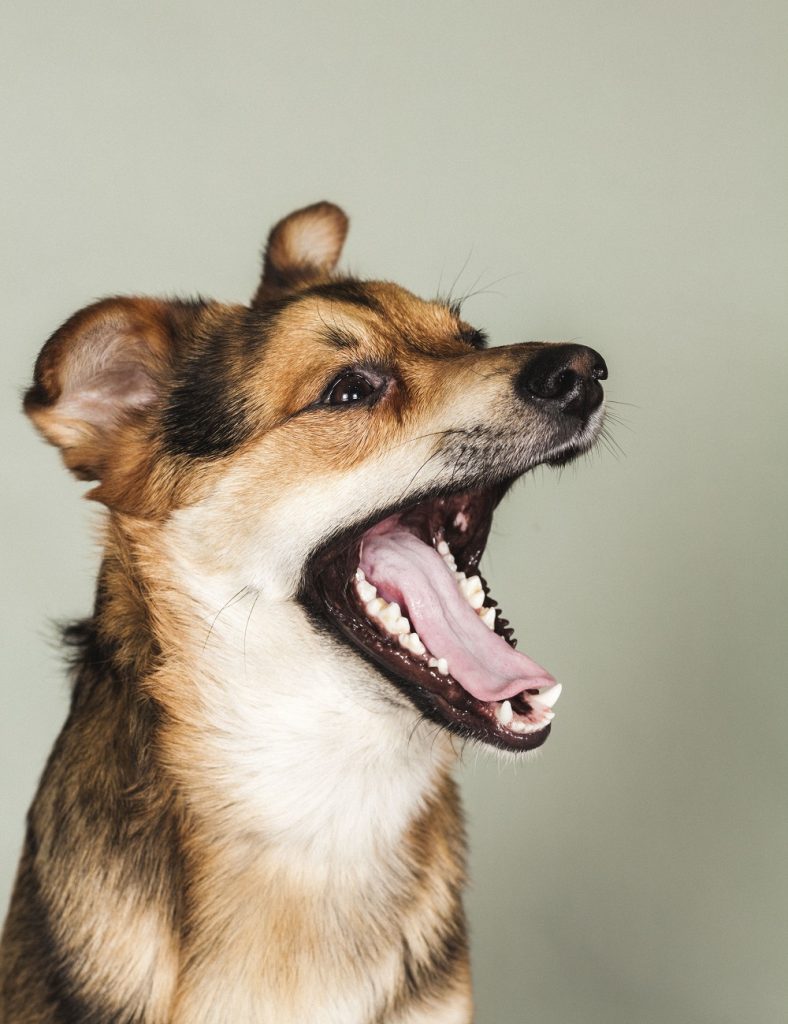