Created in 1986 and recognized by public utility since 1992, the goal of the Brigitte Bardot Foundation is to promote and organize the defense and protection of domestic and wild animals both in France and around the world.

It also acts legally against cases of cruelty or animal abuse, and is present on all continents in support of local initiatives. At the same time, it multiplies the information campaigns and strengthens its communication networks to inform again and again about the distress of the animals.

Among its illustrious struggles, the ban on trade within the European Union of products derived from the hunt for seals or sea lions, or the fight against bullfighting.

It is to help this Foundation in its various actions, that the Foundation Les Néréides Loves Animals helps them monthly up to 500 euros. 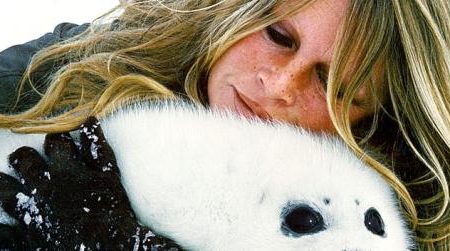 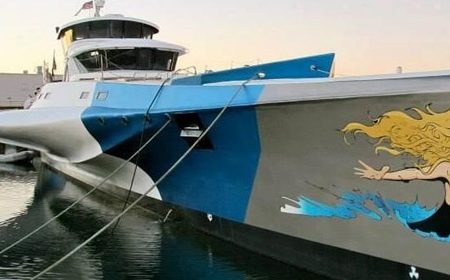